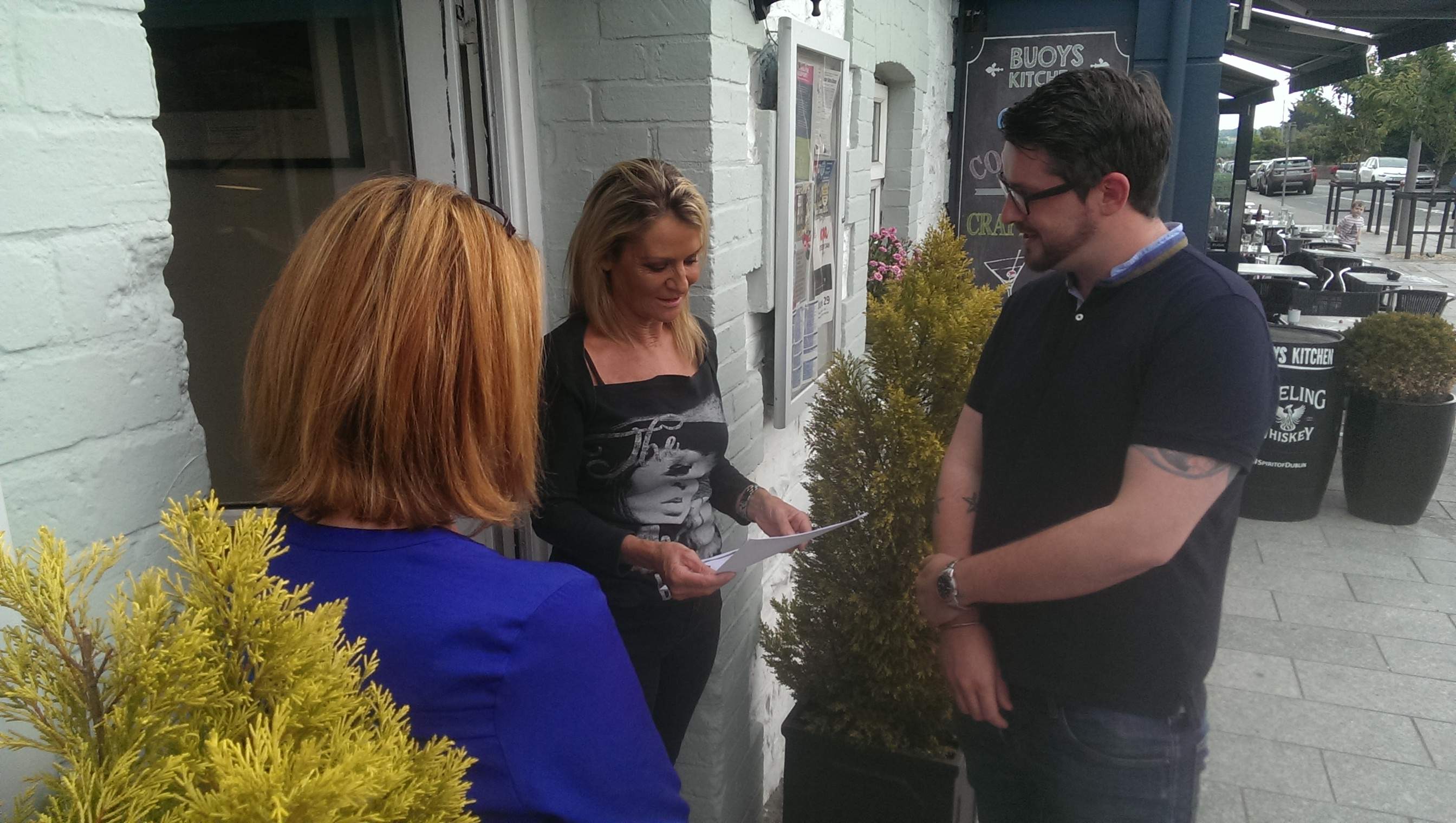 An experienced Radio Professional, Lynsey has your Local News & Information, Weekend Weather, and plays Your Kind of Music, on GCR digital Radio, from Greystones

Sunday Mornings 10am - Noon, with Your Kind of Music and Weekend Chat 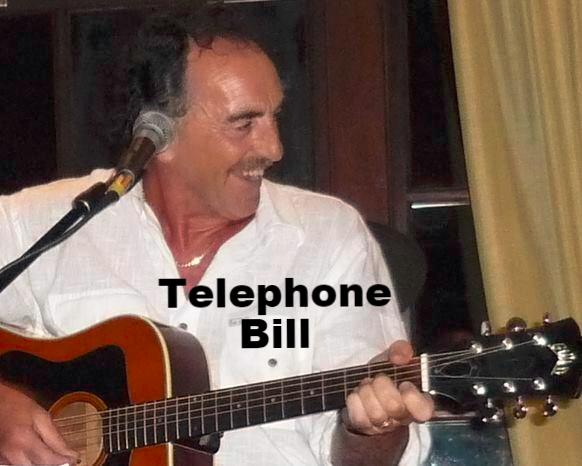 Austin Prior is Telephone Bill
Your Kind of 60's 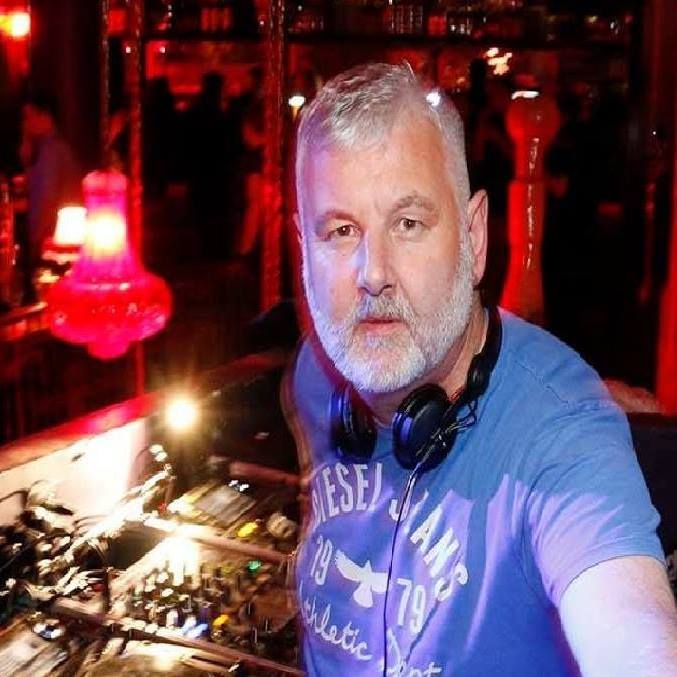 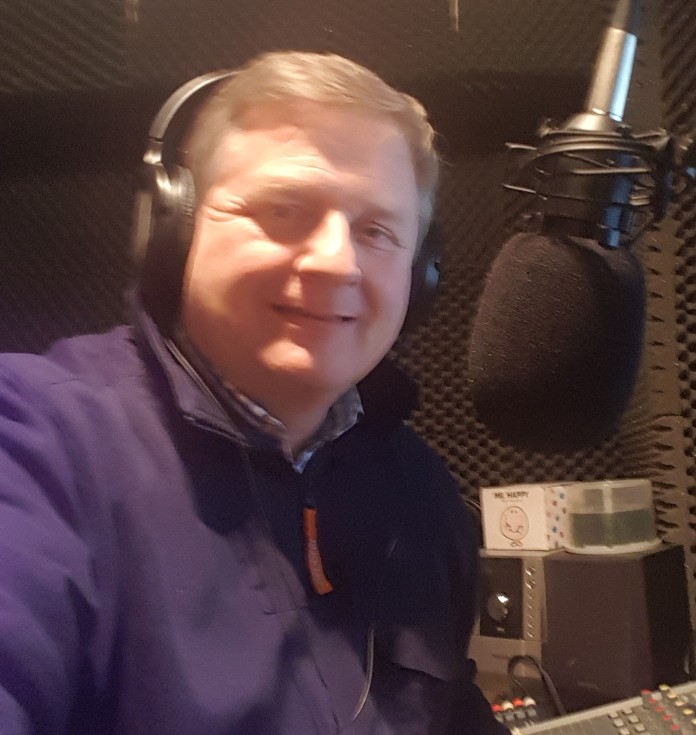 Saturday Breakfast & Your Kind of 80's on Sundays

Brian has Radio in his DNA, or is that DLR !

Brian has Local Event Updates, Weekend Weather, Your Kind of Music from 7am Saturdays. 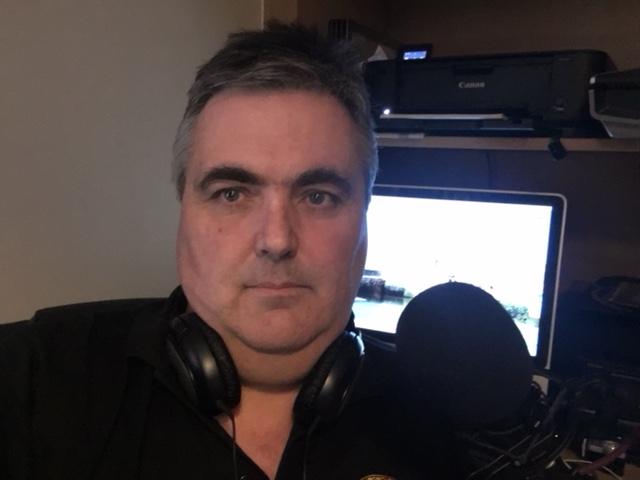 Dave has Your Kind of Music Saturday & Sunday Afternoons

Features include Local Updates, Weekend Weather, 3 O'Clock Collection - 30 Minutes from The Greatest Hits of All Time. 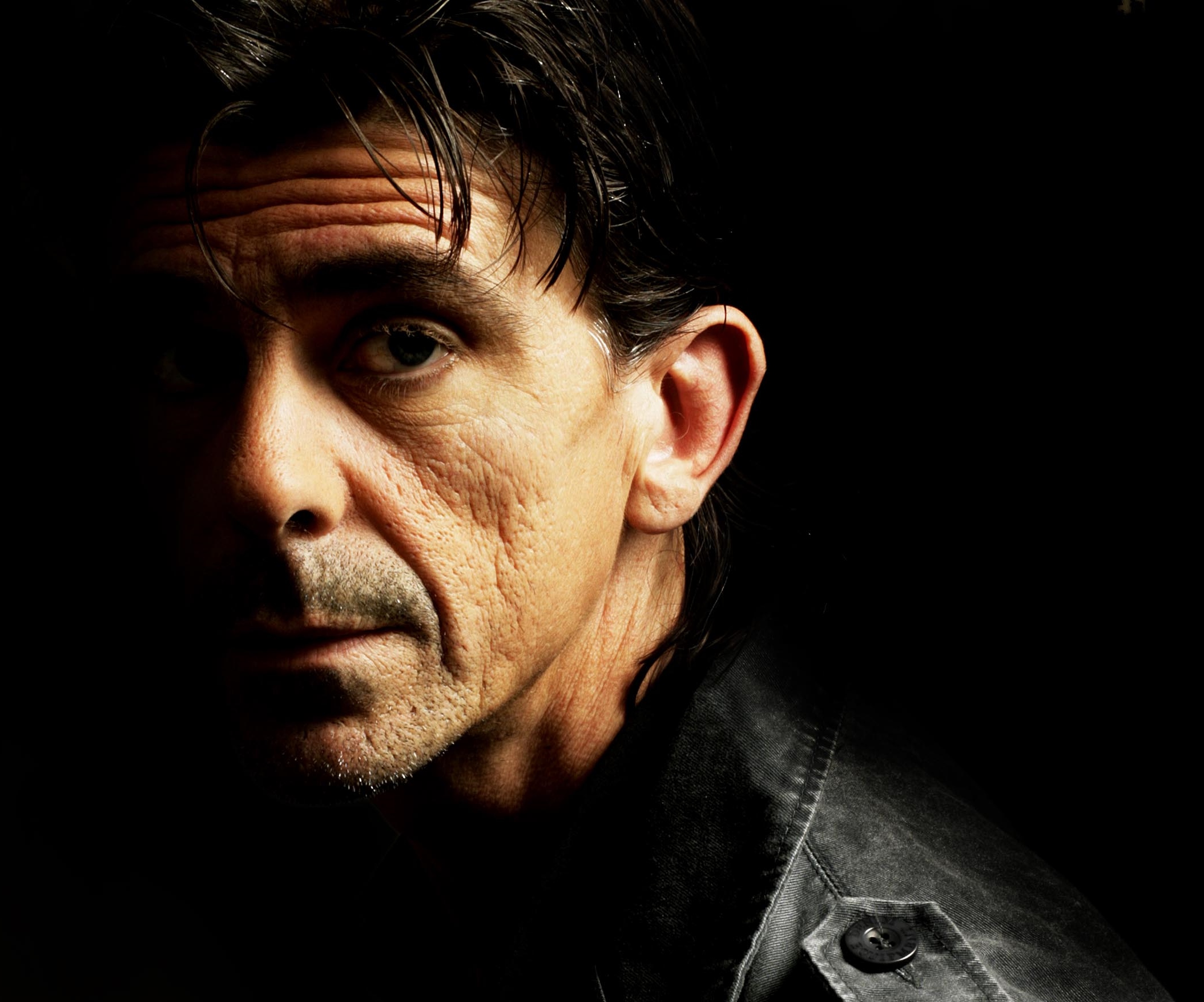 Ernie Gallagher is one of the very best Voices, in Ireland's Radio Industry.

Ernie Loves Great Music, and plays 'The Greatest Hits of All Time' 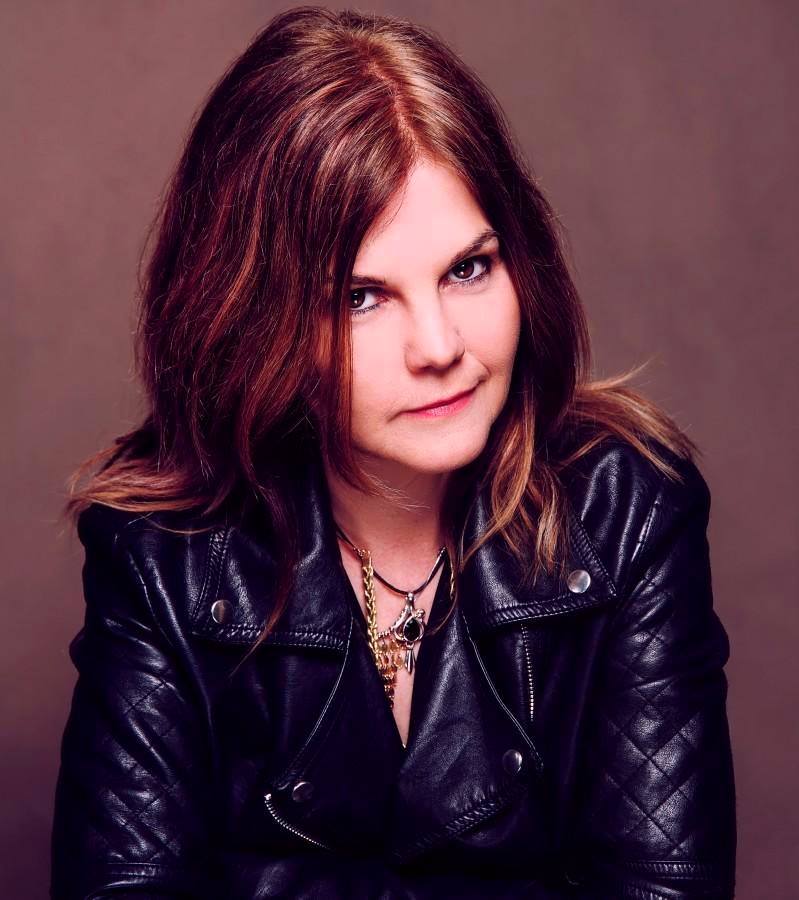 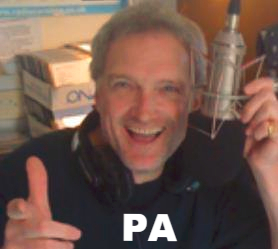 The First British DJ on Irish Radio in Years! 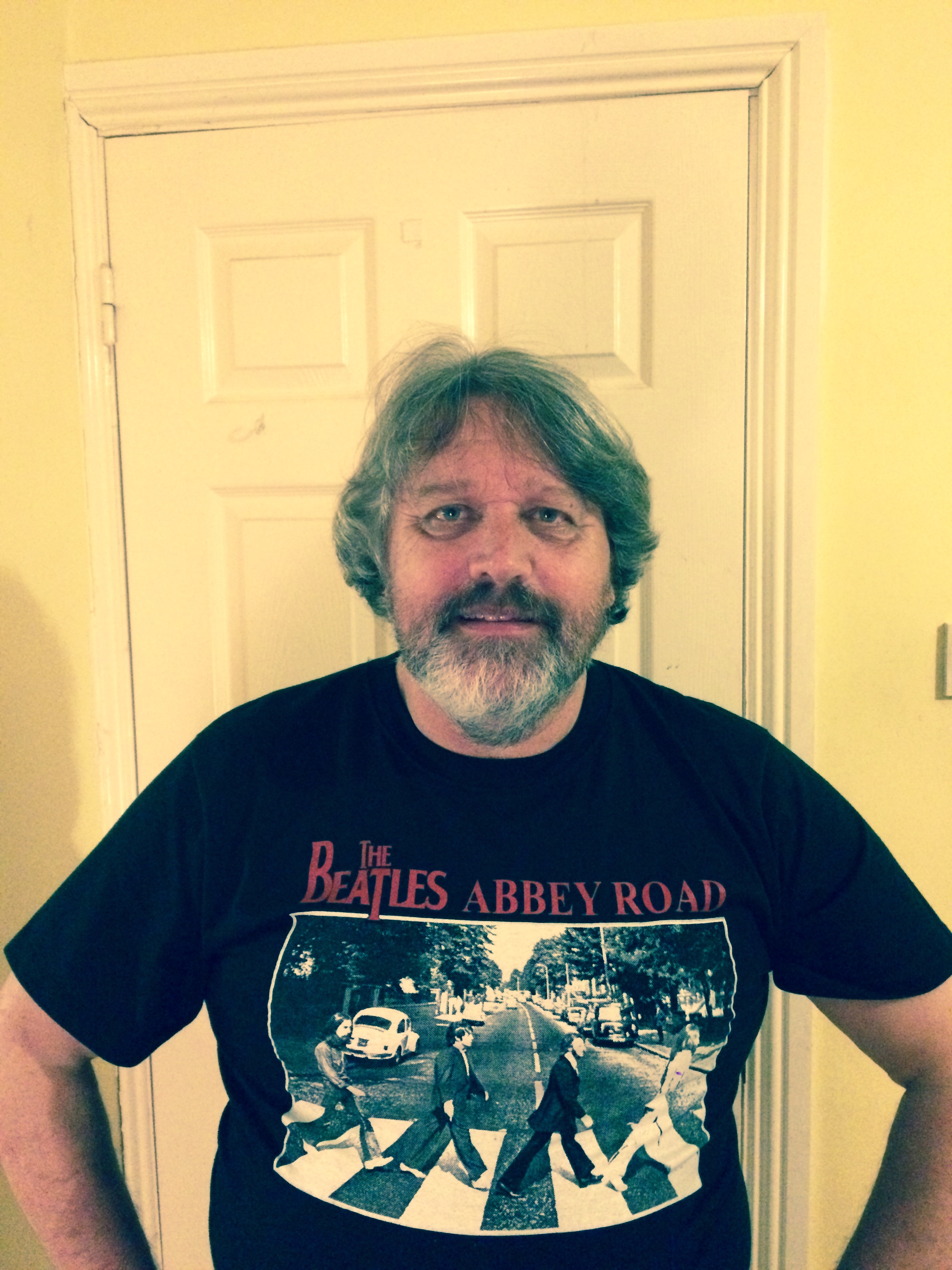 If you Like The Beatles - You'll Love Your Kind of Beatles. 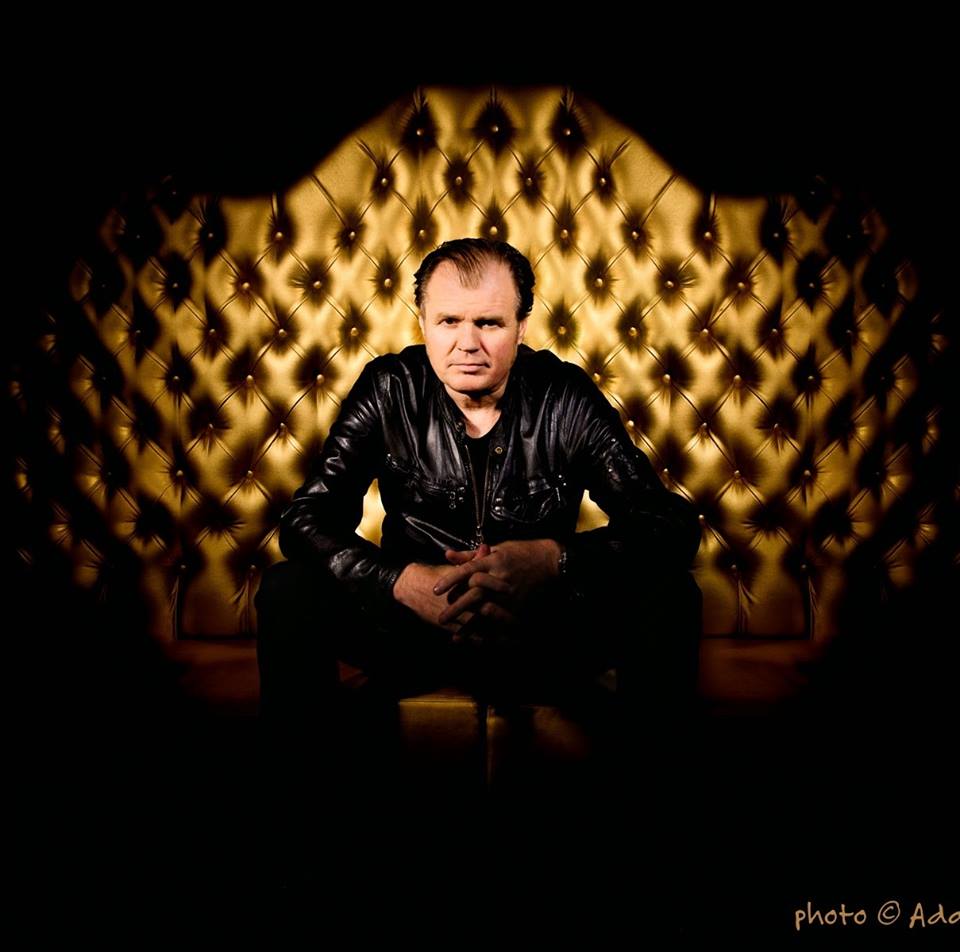 Rusty Egan emerged from the London punk scene as the drummer of the short-lived band Rich Kids. In 1979, along with Steve Strange, he set up a weekly club night at a bar called the Blitz. It soon became known as the epicentre of the new romantic movement.As well as DJing electronic music and synth-pop, Egan performed with Strange in the band Visage.

In 1982, Egan and Strange opened the Camden Palace – now known as KOKO – where they continued to promote new electronic music. Early performers included the Eurythmics, Wham, and Madonna, who made her British debut at the venue.

Egan moved away from DJing in the following decade. He worked as a producer for groups such as Spear of Destiny, Shock and the Senate.